August 2015 Baltimore Maryland to Asheville North Carolina
In 2015 after handing in my MSc thesis, I cycled the Shenandoah and Blue Ridge Mountains in the eastern United States - an immersive and revitalizing experience. I had just submitted my thesis from Baltimore where I was giving a conference presentation when I bought a $150 mountain bike on Craigslist then left town. I cycled to Washington DC then inland to gain the extensive Blue Ridge Mountains parkway from Maryland through Virginia and North Carolina. The trip from Baltimore to Asheville was about 800km following a road that continuously climbed up and over mountain tops all the while surrounded by towering Carolinian forest. Pedalling my heavy mountain bike 150km a day I experienced profound exhaustion that wiped my mental state clean of the tedious workload I had just been through. I was a new man. Although it was tough, that was also one of the safest tours I have ever done with very little traffic and I loved the Appalachian mountain culture and music.

Click here to read full story. The following is a summary: In 2012 I set course to cycle tour from Vancouver BC to San Francisco with my good friend James Caldwell. My first objective was to visit the largest trees in the world along the way. I wasn't too sure how far I would actually make it because in years prior, my knee injuries had seriously curtailed the amount and intensity of adventure that my body could handle. 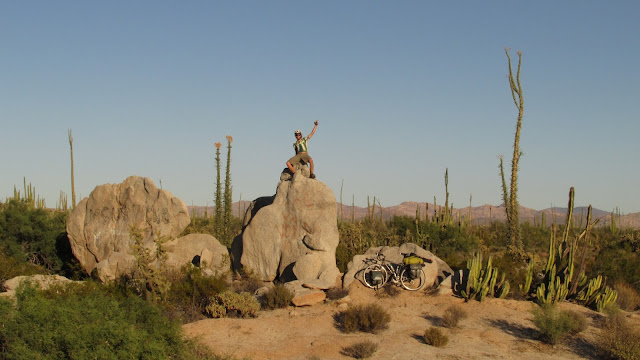 But my knees proved strong, and I ended up cycling to the farthest corner of the continent over eight months on a bike ride that brought me across across nine countries, including the United States, Mexico, Belize, Guatemala, Honduras, Nicaragua, Costa Rica and Panama, ending my cycling trip at the Panama Canal. 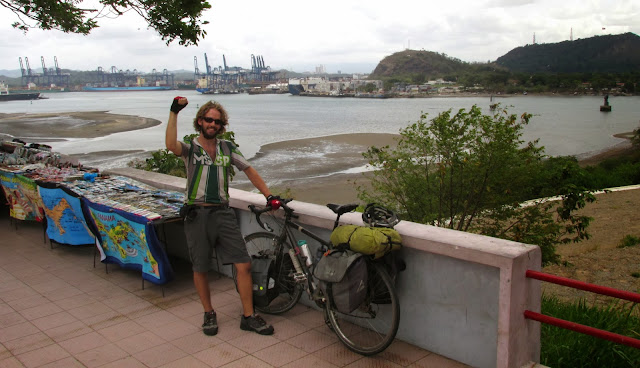 Having a focus on forest exploration enhanced the already purposeful task of cycling across the continent and it led me to some genuinely interesting and off the beaten track experiences. I visited many of the largest trees in the world, including the largest giant sequioas, red-cedars, Sitka Spruces, and Douglas-fir.

I wrote many blogs, posted videos of gnarly desert riding, and am also slowly working away writing a book about the travel experience.


2006 - Across Canada from Cape Scott to Cape Spear
In my maiden bicycle tour I cycled from the western tip of Vancouver Island to the Eastern top of Newfoundland, cycling just over 10,000 km. My motivation was to experience my own country self-sufficiently. I was successful reaching Newfoundland in September 2006, having had incredible experiences along the way. You are welcome to flip through the whole story. But otherwise, check out these awesome highlights from across the country: 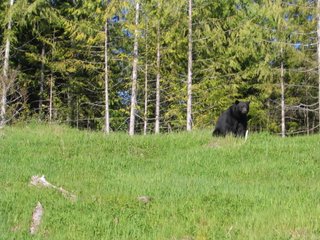 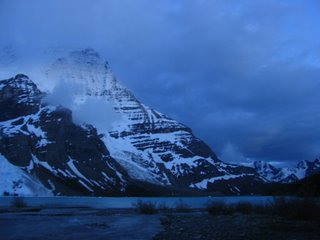 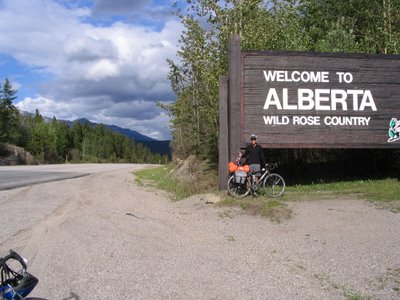 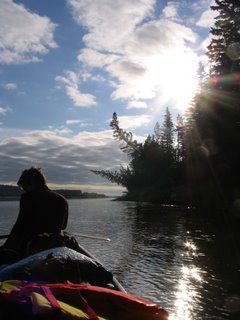 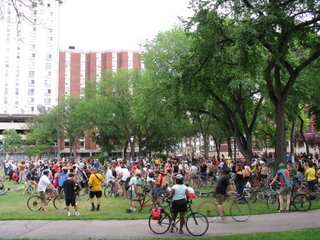 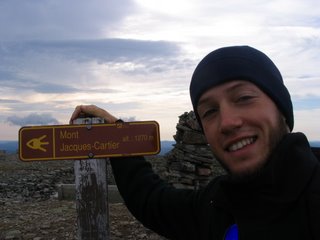 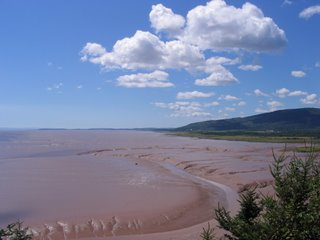 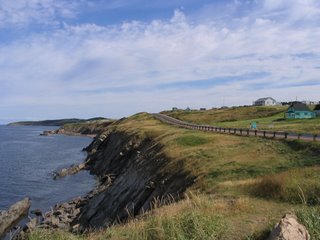 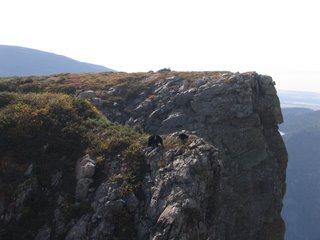 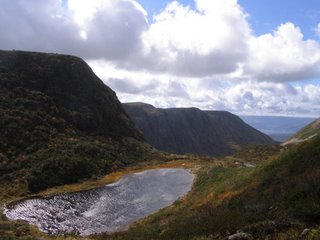 Yep, it was a great trip! I was 21 years old and I've continued traveling by bike in over 50% of my travels. 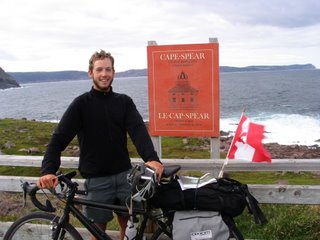